Hiring top talent is difficult at all levels, but it’s even more challenging when you’re looking to hire the right leader. Anyone that follows the NFL or saw the press around Super Bowl LV this week will have seen a prime example of the real-world impact that hiring the right leader can bring.

For those of you that missed it, the big story from Super Bowl LV was that Tom Brady took a team from the bottom half of the league in 2019 and turned them into late play-off contenders. However, he didn’t stop there. Last Sunday he turned the Tampa Bay Buccaneers into Super Bowl LV champions.

There were questions about whether Tom Brady’s 6 previous Super Bowl titles were the result of his previous employer or a product of his personal leadership contribution. All his previous Super Bowl wins had come during his 20-year tenure with the New England Patriots, and they saw themselves as the differentiators. This meant that Tom Brady could leave via Free Agency once the season was over.

Hiring the right leader was game-changing for the Tampa Bay Buccaneers and the same can apply for a business. Conversely, hiring the wrong leader can be disastrous and take several years to recover from.

When Hiring The Right Leader

If you are interested to discuss how to hire the right leader for your business, please connect with me on LinkedIn. Alternatively, I’m also available by phone or email at ProCapita Indonesia. 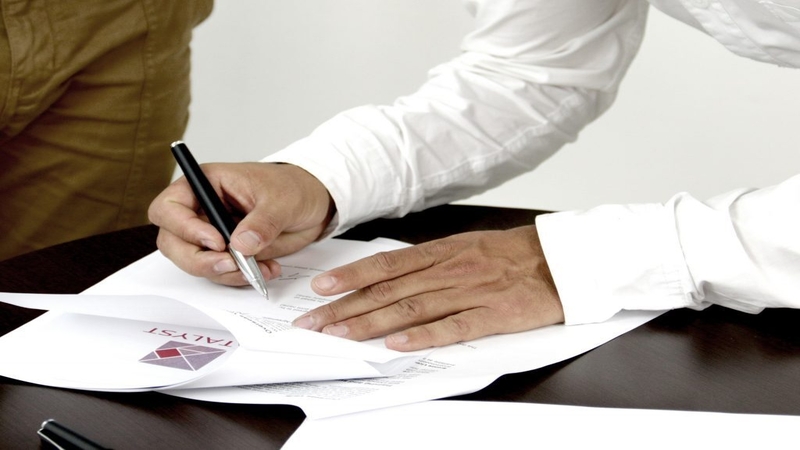 END_OF_DOCUMENT_TOKEN_TO_BE_REPLACED

Making a Candidate Offer - Get It Right

Great Candidate identification is the foundation stone to a successful hire. Unfortunately, there is a lot more to the recruitment...